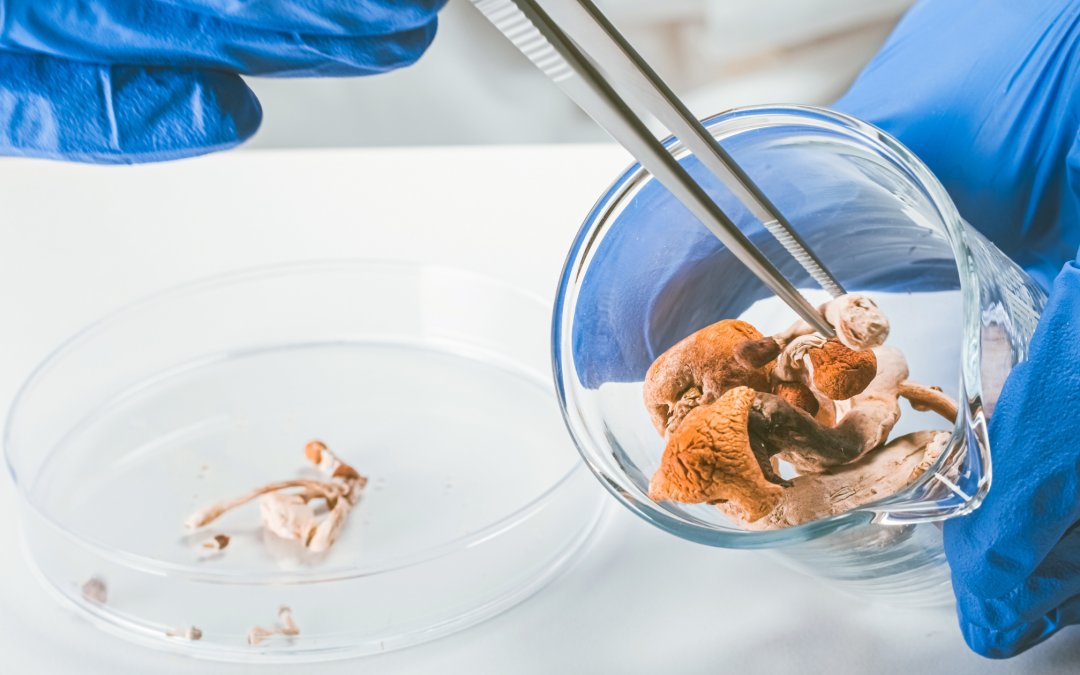 We know psilocybin and other entheogens are currently being studied for their mental health benefits, but what about stress?

Today is National Stress Awareness Day. It’s important to take a moment to think about the stressors in our lives and how we can best manage them. Mental and physical symptoms of stress can lead to serious health problems if not properly managed.

The American Stress Institute of Stress tracks key stress statistics and offers stress support services to people and health professionals. According to their most recent statistics on stress in America,

It seems that living in America increases your risk of stress when compared to other countries around the world.

What Are Americans Stressed About?

Recent polling about stress in America by the American Psychological Association identified  the top sources of stress for Americans in 2022.

Despite the many daunting sources of stress in today’s world, there is an exciting new development in the realm of stress relief. Research is showing that psilocybin, a psychedelic compound found in certain mushrooms, can be an effective treatment for stress. Psilocybin and other psychedelics are already being used to treat depression and stress-related symptoms.

Psilocybin works by interacting with serotonin receptors in the brain.

Serotonin is a neurotransmitter that plays an important role in mood regulation, and psilocybin helps to increase serotonin levels.

This can have profound effects on mood, helping to relieve anxiety and depression. In fact, psilocybin has been shown to be as effective as antidepressants in treating depression when combined with traditional psychotherapy.

Other Psychedelics for Stress Relief

Psilocybin isn’t the only psychedelic compound that shows promise for treating stress. Other psychedelic-assisted therapies may be able to help with the world’s stress problem. Research is being conducted on other psychedelics, such as MDMA and LSD, for their potential to relieve stress. Like psilocybin, these compounds work by interacting with serotonin receptors in the brain.

LSD works by inhibiting the action of serotonin, while MDMA causes a release of excessive amounts of serotonin, norepinephrine, and dopamine.

These different mechanisms of action account for the different effects these compounds have on mood, and work in similar ways as current pharmaceutical antidepressants.

Psychedelic plant medicines offer a potential new way to treat stress that is proving to be much more effective than traditional methods like antidepressants. With more research, we will continue to learn about how these natural substances can be used effectively to treat various mental health conditions.