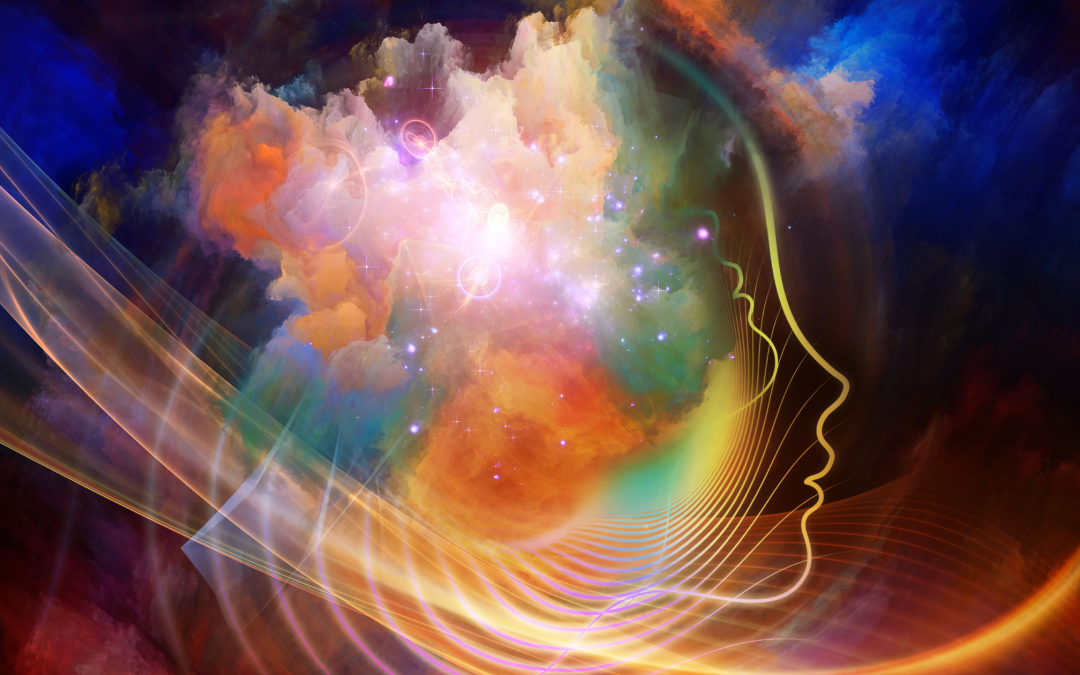 September is World Alzheimer’s Month. Observed as a time to raise awareness about Alzheimer’s disease (AD), we’re going to explore whether or not psychedelic medicines could potentially serve as a treatment for AD.

According to the Alzheimer’s Association, “More than 6 million Americans are living with Alzheimer’s. By 2050, this number is projected to rise to nearly 13 million.”

There is no cure for Alzheimer’s. “1 in 3 seniors dies with Alzheimer’s or another dementia. It kills more than breast cancer and prostate cancer combined.”

Staggering statistics like these are motivating researchers to look for a better treatment solution, and some believe psychedelic-assisted therapy could prove to be that solution. Before we dive into  what scientists are doing today, let’s start with what scientists had to say about psychedelics for Alzheimer’s just a couple of years ago.

Scientific Review of Psychedelics as a Treatment for Alzheimer’s Disease

A scientific review article was published in Frontiers in Scientific Neuroscience, in 2020. The review included then-current clinical evidence and basic science of psychedelics for treating dementia, particularly early AD. The psychedelic studies reviewed involved the micro-dosing of LSD and psilocybin.

After reviewing and analyzing all of the available data, researchers concluded that,

“The potential for psychedelic compounds to influence and enhance functional neuronal connectivity, stimulate neurogenesis, restore brain plasticity, reduce inflammation and enhance cognition provides a new therapeutic target and compelling argument for further investigation of the potential for psychedelics as a disease-modifying compound in conditions where currently none exists.”

These findings only further fueled new investigations into the potential benefits of psychedelic medicines as treatments for AD.

Most recently, researchers at Biomind Labs announced it is moving forward with approval for Phase II clinical trials using a synthetic form of the natural psychedelic substance 5-MeO-DMT, which they call BMND08. The experiments will be testing the safety and efficacy of using BMND08 as a treatment for depression and anxiety in patients with Alzheimer’s.

“As we continue to move forward with our efforts in identifying indications where we can provide significant improvement in patients suffering from mental health, we are more than pleased to announce the approval of a Phase II clinical trial for our BMND08 novel drug candidate which may allow us to address a new line of development to attenuate depression and anxiety states in patients with Alzheimer’s-type cognitive impairment,” commented Alejandro Antalich, CEO of Biomind Labs.

He went on to add, “Given the significant morbidity rate associated with Alzheimer’s disease such as agitation, apathy, sleep disturbances and anxiety, it became clear to us that novel approaches to treat Alzheimer’s-type cognitive impairment are urgently needed. The Phase II clinical trial will test Biomind’s psychiatry intervention-based model, allowing a rapid and feasible merge of fast-acting psychedelic medicines into clinical practices already in existence.”

“While the current practice guidelines consistently refer to the management of symptoms as central to the treatment of Alzheimer’s disease, the lack of established effective treatments continues to motivate us to generate novel therapeutic solutions”, concluded Antalich.

It’s important to reiterate that BMND08 is a synthetic form of 5-MeO-DMT, which “is a naturally occurring, short-acting psychedelic tryptamine, produced by a variety of plant and animal species. Plants containing 5-MeO-DMT have been used throughout history for ritual and spiritual purposes.”

Although research on 5-MeO-DMT has concluded it to be a “potentially useful addition to the psychedelic pharmacopoeia”, it doesn’t necessarily mean that a synthetic form of it can produce the same results. This is why more research into psychedelic medicines is warranted, and why natural forms of psychedelics should be considered for research as well as alternate synthetics.

As for the millions of people suffering from Alzheimer’s, and the caregivers who look after them, psychedelics are emerging as a potential solution. Only more time and research will help experts determine how safe and effective psychedelics may be for treating Alzheimer’s and other mental health conditions.