How Psychedelics Are Becoming Approved Medicines 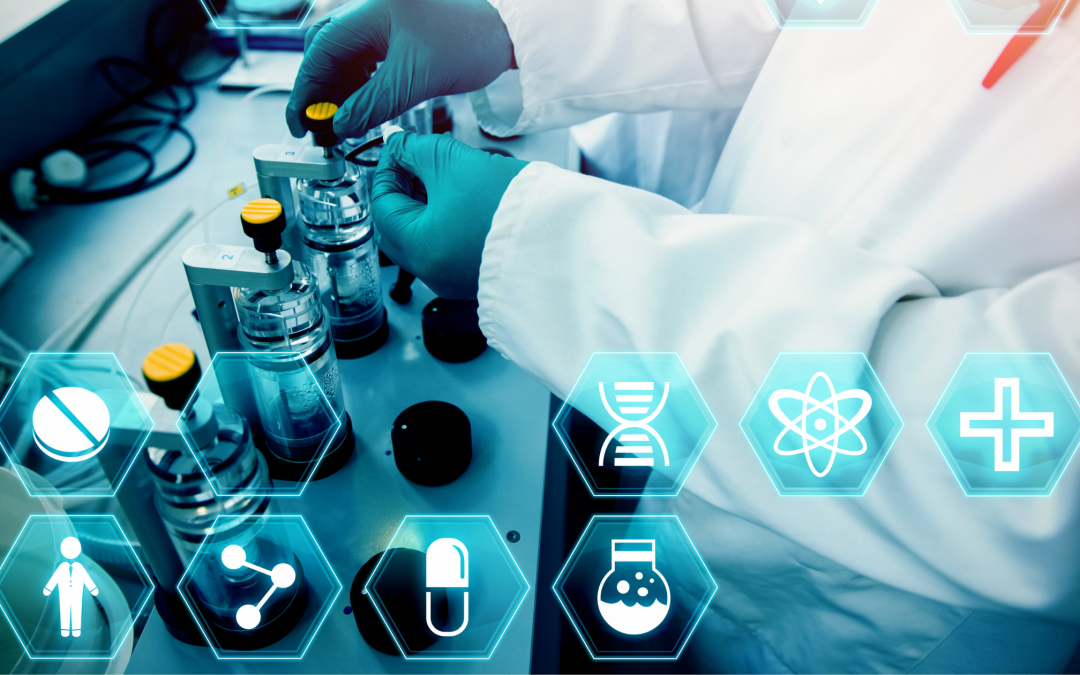 The path leading up to psychedelics becoming approved medicines is quite long. At the times when psychedelic substances like psilocybin, mescaline, and MDMA were made illegal, those laws were intended to stop the recreational use of psychedelics in the United States.

Why Are Psychedelics Becoming Medicines?

Chances are you may have already heard that both psilocybin and MDMA are expected to be approved by the U.S. Food and Drug Administration as medicines for treating post-traumatic stress disorder (PTSD) and depression. These changes seem to be happening quickly, but it has been a somewhat slow process that has gained momentum thanks to the positive results of multiple clinical studies.

Jacqueline von Salm, a PhD, and Co-Founder of Psilera had this to say recently about the future potential of psychedelics becoming medicines;

“I think the main promise with psychedelics is their unique activity in the brain. Initial research has shown that they can increase neuronal connections and even create new ones. This has the potential to help humans process memories and emotions in a healthier way, possibly leading to better mental health and addiction treatments.”

She went on to add,

“This unique activity could also help us find better cures for neurodegenerative diseases like dementia and Alzheimer’s disease. We have never had a major breakthrough in neurologically focused brain medicines. I think psychedelics could change that.”

Where Do Psychedelic Medicines Come From?

As with other traditional pharmaceutical medications, most psychedelic compounds used for medicines are derived from a natural plant source. For example, psilocybin is naturally produced in many species of mushrooms. DMT is produced naturally in our bodies and is also found in multiple plants. Mescaline is found in multiple types of cacti, and the list goes on.

How Do Psychedelics Become Medicines?

There are really two ways that psychedelics become medicines. Purists will argue that the purely natural form of a psychedelic is itself a medicine. For example, consuming mushrooms that contain psilocybin is as natural as consuming psilocybin can get. Natural psilocybin can also be extracted from mushrooms using a variety of methods and added to tinctures or pills like typical pharmaceuticals.

At the same time, molecules resembling psilocybin and other psychedelic compounds can also be synthesized in a lab. Research on other synthesized psychedelic molecules continues to be of interest to many drug manufacturing companies looking to cash in on what seems to be the future wave of psychotherapeutic medications.

Then there are companies like Compass Pathways, who are studying their own propriety psilocybin formulation, COMP360. Ekaterina Malievskaia, MD, and Co-Founder of Compass Pathways told reporters earlier this year,

“We recently completed an international randomized controlled Phase IIb trial of COMP360 in 233 patients with TRD (treatment resistant depression). The results showed that a single 25 mg dose of COMP360 psilocybin, in combination with psychological support, was associated with a highly statistically significant reduction in depressive symptoms after three weeks (p < .001), with a rapid and durable response for up to 12 weeks.”

“We are now getting ready to start Phase III pivotal trials that would hopefully lead to regulatory approval. We are also conducting Phase II studies in other areas of unmet need, specifically post-traumatic stress disorder and anorexia nervosa.”

The landscape of psychedelic medicines is continuing to shift. Colorado’s recent legalization of psilocybin and other psychedelics was a huge step forward in recognizing these substances as credible medicines. Although there is still much work to be done before different psychedelics become approved medicines, the day when people consuming psychedelics for mental health benefits without being considered criminals seems like it’s almost here.