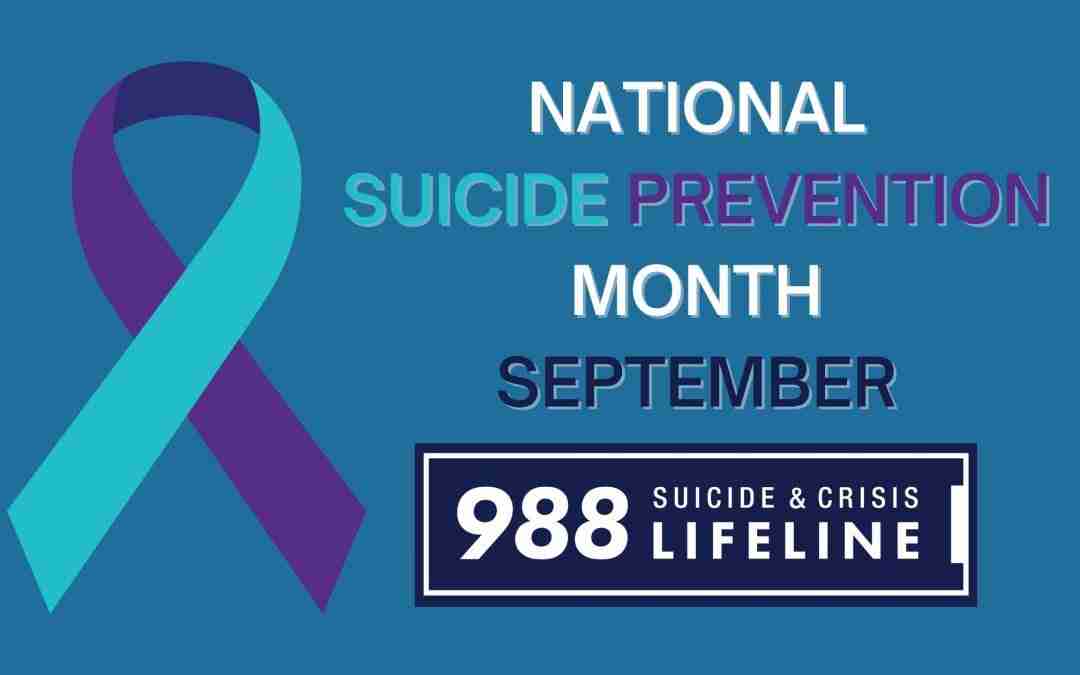 The number of people who take their own lives is a huge tragedy, and there are things that we can all do to help. That’s why it’s so important to participate in observing National Suicide Prevention Month, as well as Suicide Prevention Week, which is Sept 4 – Sept 10.

Sadly, the suicide rates in this country speak volumes about the mental health crisis we’re all facing. However, there is a growing amount of research and evidence that shows positive outcomes with psychedelic-assisted therapy treatments.

Using psychedelic medicines, like psilocybin and other entheogens, to prevent suicide is something scientists have been studying for years. A 2017 observational study investigated if  the consumption of psychedelic drugs was associated with a reduced risk of suicidality in almost 300 women. In the study, the psychedelic drug category included MDMA, psilocybin, and LSD.

More Research on Psychedelics and Suicide

A newer study, published in 2020, looks at 2 surveys measuring the impact of consuming psychedelics on experiential avoidance, depression severity, and suicidal ideation.

“lifetime classic psychedelic use was found to be associated with a decreased risk of suicidal thoughts, planning, and attempts”.

Mental health professionals and researchers around the world are concluding that different psychedelic medicines can prevent suicides and save lives. This, in combination with other research on psychedelics improving end-of-life scenarios, OCD, alcohol addiction, and other mental-health-related conditions, warrants further scientific investigation.

Hopefully, future research will clarify more about how different psychedelic medicines can be safely incorporated into psychotherapeutic approaches.

If you or someone you know is struggling for any reason, call the 988 Suicide & Crisis Lifeline at 988.

The 988 Suicide & Crisis Lifeline is a national network of local crisis centers that provides free and confidential emotional support to people in suicidal crisis or emotional distress 24 hours a day, 7 days a week in the United States.