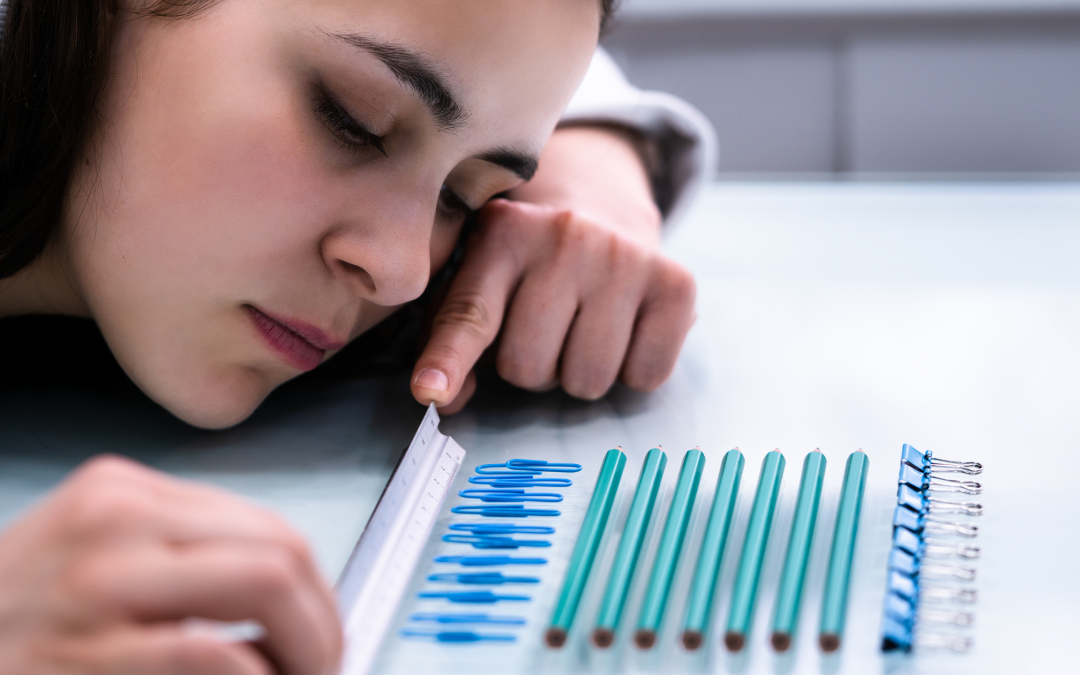 Obsessive Compulsive Disorder (OCD) is a mental disorder characterized by obsessions,  unwanted thoughts, compulsions, or ritualized behaviors that the person cannot control. People with OCD often suffer from anxiety, depression, and a sense of isolation and loneliness.

It is estimated that over 1 in 100 people have OCD in the United States alone.

Traditional treatments for OCD include medication and cognitive behavioral therapy. However, many individuals with OCD do not respond well to these treatments or are not satisfied with the outcome. New treatment options, like psilocybin and other entheogens, are being examined by researchers.

Research on Psilocybin for OCD

Many studies have shown that psychedelic medicines, such as psilocybin and MDMA, can help treat various mental disorders, including depression, anxiety, and alcohol addiction. Psychedelic medicines are natural substances that stimulate parts of the brain that are involved in producing mental experiences.

Recent studies have shown promising results for the use of psychedelic medicines in the treatment of anxiety disorders and depression. So much so, that the FDA may approve psilocybin and MDMA for therapeutic purposes within 2 years. However, there is currently no FDA-approved treatment for OCD.

Positive results from a pilot Phase 2 study at Yale School of Medicine recently granted Ceruvia Lifesciences approval from the FDA to conduct a Phase 2 clinical trial. The results investigated the effects of psilocybin on OCD patients.

Their findings show that treatment with psilocybin led to a significant reduction in the severity of patients’ symptoms and improved their quality of life. Patient results were effective enough to support further research on the use of psilocybin for the treatment of OCD.

“With few effective treatment options available for the almost 4 million Americans who suffer from OCD, our Phase 2 clinical trial is an important step in helping these patients dramatically improve the quality of their lives,” said Carey Turnbull, Founder, and CEO of Ceruvia Lifesciences.

In the upcoming trial, 105 patients diagnosed with OCD will receive 25 mg of synthetic psilocybin (SYNP-101) or the active placebo niacin. The goal is to determine if OCD symptoms can be reduced for up to 12 weeks after a single dose.

Other Psilocybin for OCD Research

A clinical trial researching the safety, tolerability, and efficacy of psilocybin on OCD was previously published in the Journal of Clinical Psychiatry. Although they only studied 9 patients, the researchers concluded that

“In a controlled clinical environment, psilocybin was safely used in subjects with OCD and was associated with acute reductions in core OCD symptoms in several subjects.”

Implications for the Treatment of OCD

So far, clinical research is demonstrating that psilocybin has the potential to be an effective treatment for people suffering from OCD. Previous studies have suggested psilocybin may be able to reduce anxiety and improve cognitive functioning in patients suffering from OCD and other psychiatric disorders. These results have been limited due to the small number of participants and the short follow-up periods used in the previous trials.

By conducting larger clinical trials and incorporating longer follow-up periods, researchers will be able to better document the impact psilocybin can have on patients suffering from a severe psychiatric disorder such as OCD. All of this psilocybin research represents important first steps toward developing better therapeutic options for patients with OCD, and other psychological conditions.