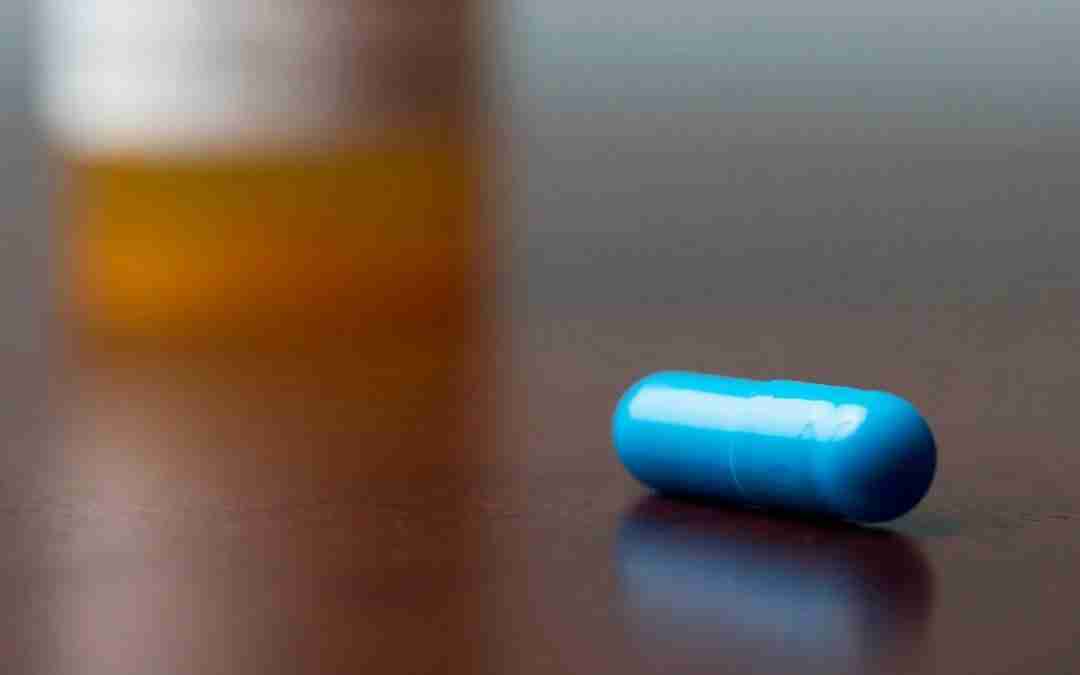 New research, published on Wednesday, August 24 in JAMA Psychiatry, is making headlines all across the country this week. It is the largest clinical trial testing the effectiveness of psilocybin-assisted psychotherapy treatment on alcohol use disorder, and the results are positive.

95 people participated in the randomized double-blind placebo-controlled study, which is the gold standard of research designs. Participants in the study were adults between the ages of 25 and 65 years. Inclusion in the study required an official “diagnosis of alcohol dependence and at least 4 heavy drinking days during the 30 days prior to screening.”

Each of the participants underwent 12 weeks of psychotherapy sessions. People were randomly assigned to receive either a placebo or a psilocybin pill. Doses of the placebo or psilocybin were administered 2 times during the 12-week psychotherapy period, at week 4 and week 8.

Both groups were monitored for 8 months following the first administration of medication in the study.

More than 80% of the people who were treated with psilocybin-assisted psychotherapy were able to reduce their drinking 8 months after their first session. Compare that to the placebo group, which only saw a 50% reduction in drinking, and we can start to see the benefits of combining psychotherapy with psilocybin for alcohol dependence.

Half of those treated with psilocybin-assisted psychotherapy was able to quit drinking completely by the end of the study.

At the same time, only a quarter of the placebo group reported complete abstinence from alcohol. The results of the study are impressive by themselves, but more so is the personal testimony from some of the participants whose lives have been positively impacted.

Mary Beth Orr shared some thoughts about her positive experience in an interview with The New York Times. A 69-year-old retired museum art technician, Ms. Orr struggled with the destructive effects of alcohol dependence for years. Having 5 or 6 drinks every evening during the week, and more over the weekend, made her feel terrible every morning.

Orr says, “I spent a lot of time every day thinking about not drinking in the evening,” and “I wanted to stop but couldn’t.” Now, 3 years have passed since her last treatment with psilocybin-assisted psychotherapy and she hardly drinks at all.

She admits to having a glass of wine on occasion but says, “It’s not that I monitor my drinking, it’s just that I don’t think about it, which is the glorious part for me.” Some of her final comments about her psilocybin experience included thoughts of love and forgiveness. “I’m no longer afraid of feelings, and I’m living a deeper life,”, says Orr.

Comments like this seem to be common among people choosing natural psychedelic medicines over other pharmaceutical options. 4 time NFL MVP winner and Super Bowl Champion, Aaron Rodgers, made similar remarks about his experience with ayahuasca and how it helped him heal.

Increasing scientific evidence and personal stories of superstars like Rodgers, and everyday people like Mary Beth Orr is why the FDA is anticipated to approve psilocybin and other alternative psychotherapeutic medicines within the next 2 years. It’s also why Utah is already investigating the potential of psilocybin and other substances as alternative treatments for a wide range of mental illnesses, including alcohol dependence.