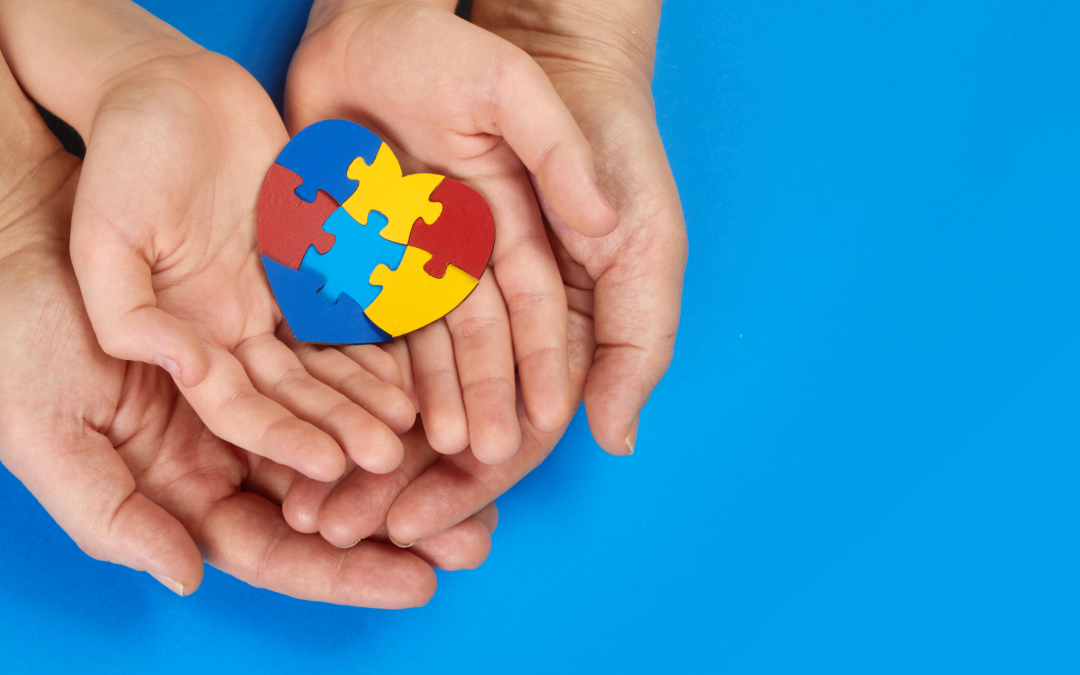 October is Autism Awareness Month, and while there are many ways to raise awareness for autism, one of the most important might be to discuss new and innovative treatments that show promise for those living with autism disorders.

In recent years, scientific studies have begun to show that psilocybin (a naturally occurring psychedelic alkaloid found in over 100 species of mushrooms) and other entheogens could have profound therapeutic benefits for adults and children with autism.

Autism Speaks is a leading organization funding both research and awareness for autism spectrum disorders. Here are some facts about autism according to Autism Speaks;

Now that we see how prevalent autism is, we can understand why it’s important to consider alternative therapeutic solutions. Let’s take a look at what research says about how psilocybin could positively impact the lives of people with autism.

A study on psychedelics for autism spectrum disorder (ASD) was just published in Frontiers in Pharmacology. The research included examining the potential of psilocybin, lysergic acid diethylamide (LSD), and N,N-Dimethyltryptamine (DMT) for treating ASD. Researchers concluded that,

“Due to the limited treatment options for ASD, the development of novel therapies is warranted. Clinical and preclinical trials suggest that psychedelics may improve social behavior and decrease the burden of co-occurring diagnoses in ASD by targeting synaptic function, serotonin signaling, PFC activity, and thalamocortical signaling.”

They go on to add, “Early clinical trials in childhood ASD suggest that psychedelics might hold therapeutic potential; however, the side effects encountered represent potential limitations to this treatment”.

Although research on psychedelics like psilocybin for autism appears positive, there are certain risks involved, and no one treatment option is good for every patient. These are the things we need to keep in mind when understanding that psilocybin and other psychedelic therapies are used in combination with traditional psychotherapy.

A study, focused on improving sociability in an animal model of autism, found improvements in sociability factors.

“Autism spectrum disorder (ASD) is characterized by core deficits in social interaction. The classic serotonergic psychedelic psilocybin has been suggested as a therapeutic agent that may ameliorate in the core symptomology of ASD. We found that the acute response to psilocybin was attenuated in the prenatal valproic acid exposure mouse model of ASD, and importantly, psilocybin rescued the social behavioural abnormalities present in these ASD model mice.”

Mice aren’t people, so this study is very limited. However, it strengthens the argument that psilocybin may serve as potential treatment option for adults and children with ASD.

In addition to psilocybin, MDMA is also proving to be a contender as a therapeutic solution to ASD treatment. In a randomized, double-blind, placebo-controlled pilot study, a group of autistic adults underwent MDMA-assisted psychotherapy. The results of the study were deemed successful, but continued research is still important.

These studies are just a snapshot of the potential benefits of psychedelic-assisted therapy for autism. By raising awareness for psychedelics like psilocybin and MDMA as potential treatment options during Autism Awareness Month, we can help open up new doors of opportunity for people with autism and their families.