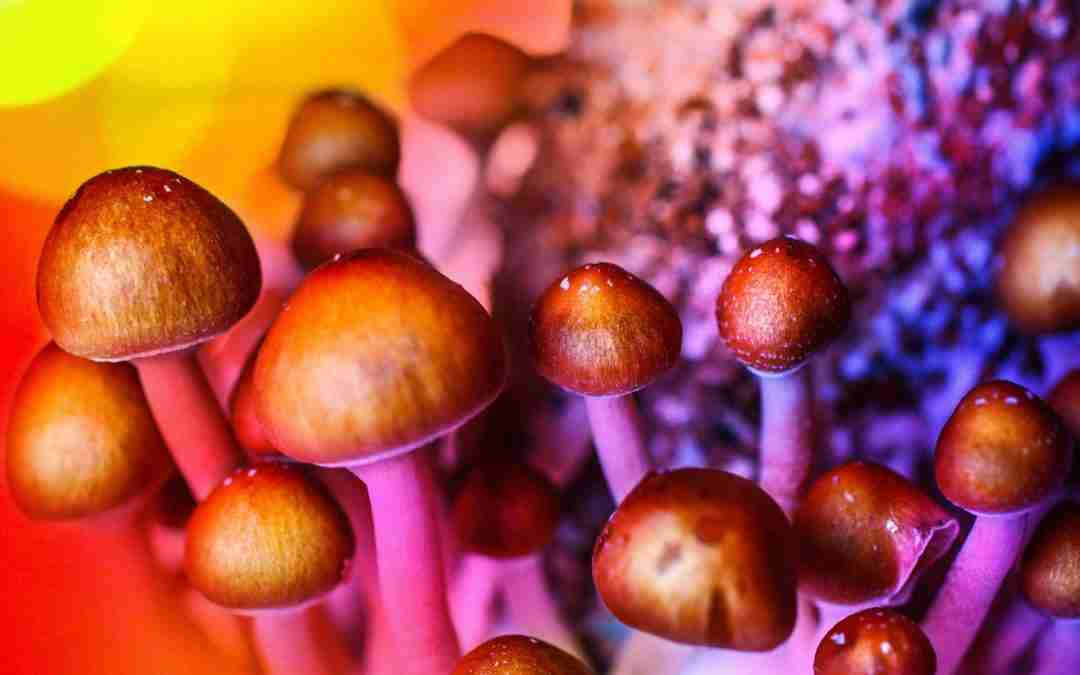 Intended as a day for advocates and supporters to unite, 9/20 is focused on fostering discussions about psilocybin policy reform and raising awareness for the mental health benefits of psilocybin and other entheogens. For some, 9/20 may even involve consuming psilocybin.

Why Is 9/20 Psychedelic Mushroom Day?

The idea for a holiday dedicated to magic mushrooms was first conceived by Nicholas Reville in 2015.

“9/20 was chosen because it is at the beginning of autumn, when mushrooms are most plentiful; because it is close to the equinox, representing a change in direction; and because it echoes 4/20 and the successful movement for marijuana decriminalization and legalization,” Reville tells Rolling Stone.

Changing public perceptions of psychedelics, specifically psilocybin mushrooms, is increasing interest in the topic of psychedelic-assisted therapy. This is when psychedelic medicines, like psilocybin, MDMA, ayahuasca, and others are combined with traditional psychotherapy. Research on combining these natural plant-based substances with professional therapy is showing many benefits for multiple mental health conditions.

Why is Having a Psychedelic Mushroom Day Important?

Having an official day devoted to advocating for changes in psilocybin legislation is important because it helps bring attention to an issue that is often overlooked. Decriminalization of psychedelics could have a profound impact on the mental health of millions of Americans.

The current federal legal status of psilocybin in the U.S. would define patients who consume psilocybin as criminals. However, this is likely to change very soon, with the FDA looking to officially approve psilocybin for treating depression within the next 2 years.

Also at the federal level is the recent introduction of The Right to Try Clarification Act. The newly proposed bill expands on the current Right to Try Act, which allows terminally ill patients to use psychotherapeutic drugs that meet certain criteria, with the assistance of a mental health professional. Criteria include any Schedule I drug that has already completed a Phase 1 clinical trial.

How do Psychedelic Mushrooms Help Patients?

All of this is happening because a multitude of studies are showing that psilocybin-assisted therapy can be effective in treating depression, anxiety, addiction, OCD, anorexia, and reducing thoughts of suicide. If psychedelics were more available and accessible to patients, many lives could be changed for the better.

Covering a wide range of mental health-related conditions, women specifically are poised to benefit from psychedelic medicine reform. Evidence of this is clear given the science and testimonies from women about how psilocybin and other psychedelics can help problems only women can experience and understand.

While there is still a long way to go before psychedelics are fully accepted by mainstream America, days like these help move us one step closer to a future when patients who consume psychedelic medicines for improved quality of life will not be considered criminals.