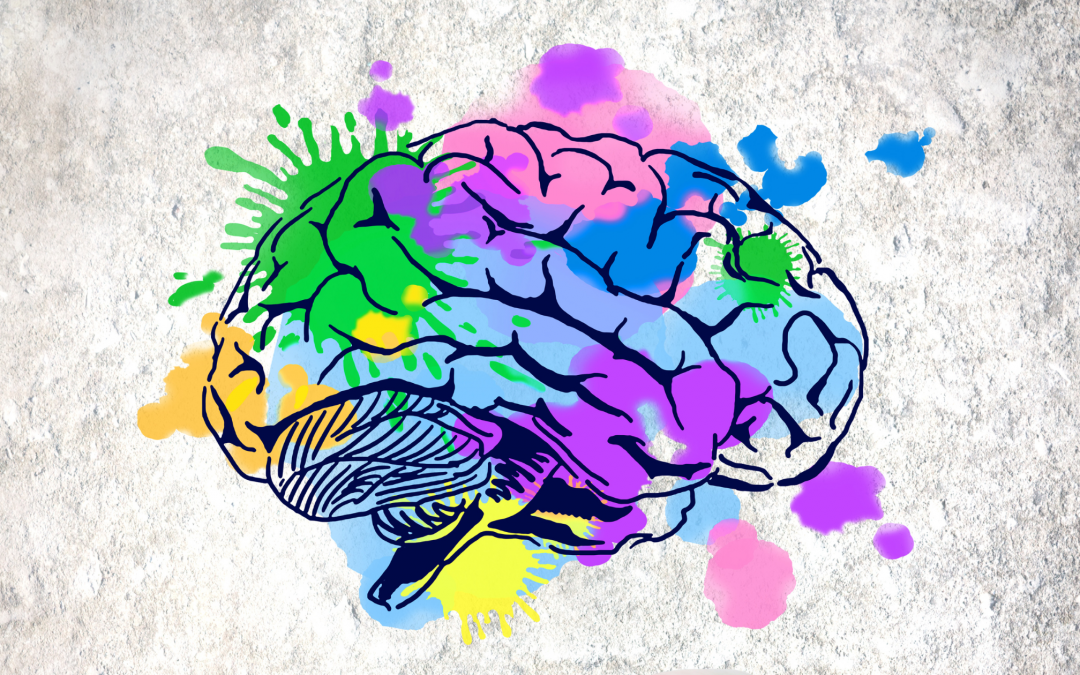 According to the World Health Organization, depressive disorders affect more than 280 million people around the world. Globally, that’s 5% of adults who are suffering from depression.

“Depression is a leading cause of disability worldwide and is a major contributor to the overall global burden of disease.”

When you narrow the scope down to just the United States, the CDC confirms that,

“In 2020, an estimated 14.8 million U.S. adults aged 18 or older had at least one major depressive episode with severe impairment in the past year. This number represented 6.0% of all U.S. adults.”

Unfortunate statistics like these are what are sparking conversations about psychedelics and mental health around the world.

October is Depression Awareness Month. It is important to raise awareness about this serious mental illness because it does not discriminate. Depression can affect anyone, regardless of age, race, or gender.

Psilocybin has been used in religious and spiritual ceremonies for centuries. It is only recently that scientists have begun to increase studies about its potential therapeutic benefits.

In 2018, the FDA designated psilocybin as a breakthrough therapy for treatment-resistant depression, and they are expected to approve it as a medical treatment for depression within the next two years.

This is welcome news for the millions of people suffering from depression, as current treatments are often ineffective or come with undesirable side effects. If approved, psilocybin would be a game-changer in the world of psychiatry. It could pave the way for other psychedelic medicines to be used as treatments for mental illnesses like anxiety, PTSD, and addiction.

A new 12-month follow-up to a study on the efficacy and safety of psilocybin-assisted treatment for major depressive disorder found patients experienced the benefits of decreased depressive symptoms for up to 12 months.

“Our findings add to evidence that, under carefully controlled conditions, this is a promising therapeutic approach that can lead to significant and durable improvements in depression,” however, ”the results we see are in a research setting and require quite a lot of preparation and structured support from trained clinicians and therapists.”

How Do Psychedelics Help with Depression?

The neuroscience involved with psychedelic medicines can get very complicated, very quickly. In a recent piece for the New York Times, Dr. Dana G. Smith, a former psychology researcher, and current health and science writer summarized it quite well,

“Like traditional antidepressants, psychedelics are thought to confer their therapeutic benefits by inducing plasticity in the brain. But they work much faster and more intensely. Ketamine, psilocybin and LSD stimulate prolific cell growth and provide psychological relief within a matter of hours. Psychedelics may be a way to amplify the neuronal changes that are possible with S.S.R.I.s or therapy or other profound human experiences, or they might act like a shortcut. Some people refer to psychedelic treatment as being like 10 years of therapy in a day.”

Essentially, psychedelic medicines work in similar ways as traditional psychotherapeutic drugs, but more is being learned as studies continue. However, they seem to work much faster, last longer, and have fewer negative side effects than current pharmaceuticals. These are the reasons researchers around the world are so interested in learning more about the potential of psychedelics for depression and other mental illnesses.

Depression is a global problem that can affect anyone. With current treatments being ineffective for many people suffering from depression, it is clear that we need new therapeutic solutions.

Psychedelic medicines like psilocybin and other entheogens show great promise as treatments for depression. Learning more about their therapeutic benefits could potentially help millions of people around the world who are struggling with different types of depression.