Psychedelics and Mental Health Around the World 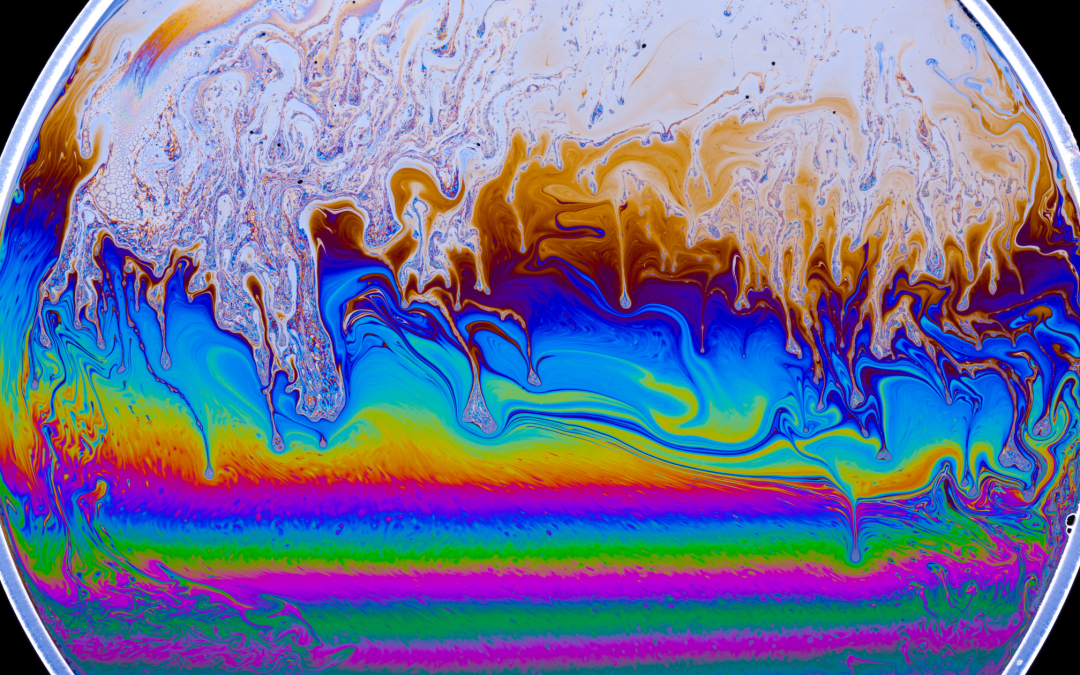 October 10 is World Mental Health Day. This year’s theme is to “Make mental health & well-being for all a global priority.” With that goal in mind, we are examining the potential benefits of psychedelics for mental health around the world.

According to the World Health Organization,

“Whilst the pandemic has, and continues to, take its toll on our mental health, the ability to reconnect through World Mental Health Day 2022 will provide us with an opportunity to re-kindle our efforts to protect and improve mental health.”

Research suggests that combining psychotherapy with psychedelics like psilocybin, MDMA, ayahuasca, and other entheogens could have therapeutic benefits for depression, anxiety, and addiction. The process of incorporating psychedelic medicines into traditional therapy practices is considered psychedelic-assisted therapy, which is not a new concept.

The therapeutic benefits of psychedelics began in the 1950s.

The results of that research suggested psychedelics had the potential to treat alcoholism and other mental health conditions. However, an increase in recreational consumption led to governmental prohibition, attaching a negative stigma to psychedelic substances.

Today, that stigma is being lifted. There is a growing body of scientific evidence to support psychedelics as potential treatments for several mental-health related conditions like autism, OCD, and Alzheimer’s disease. With such a vast array of potential therapeutic uses, psychedelics are quickly becoming one of the most discussed topics among mental health professionals. Many of them believe psychedelic-assisted therapy could revolutionize mental health care around the world.

These beliefs are being backed by research and science is persuading lawmakers around the world to take action.

The province of Alberta Canada has just announced its intention to move forward with regulating psychedelic substances for therapeutic purposes. A recently released public document states,

“In October 2022, Alberta’s government introduced new requirements for psychedelic assisted therapy through an amendment to the Mental Health Services Protection Regulation. These requirements come into effect on January 16, 2023. Emerging evidence shows that psychedelic assisted therapy can lead to improvements for people with certain psychiatric disorders, including PTSD and treatment-resistant depression.”

The psychedelic substances that will be regulated include psilocybin, psilocin, MDMA, LSD, mescaline (peyote), DMT, 5 methoxy DMT and ketamine. Many of these entheogens are already being studied in the United States, with the US FDA expected to approve MDMA and psilocybin for therapeutic purposes within the next couple of years.

Mike Ellis, the Associate Minister of Mental Health and Addictions, had this to say in comments to local media,

“Some of the strongest supporters are among first responders and veterans who suffer from high rates of PTSD and other mental health conditions. As a former police officer myself, I want to ensure that if there are promising practices to make life better for people with these conditions that we are supporting them in a professional way.”

Ellis’s points are in line with research in the US that suggests psychedelics could potentially save the lives of law enforcement officers.

Canada and the US are just two of many countries around the world considering psychedelic medicines as potential solutions for the global mental health crisis. As more research emerges, and countries like Canada continue to introduce new psychedelic therapy regulations, perhaps there is hope on the horizon for those suffering from mental health issues without a current effective solution.