Psychedelics and PTSD: Can They Help? 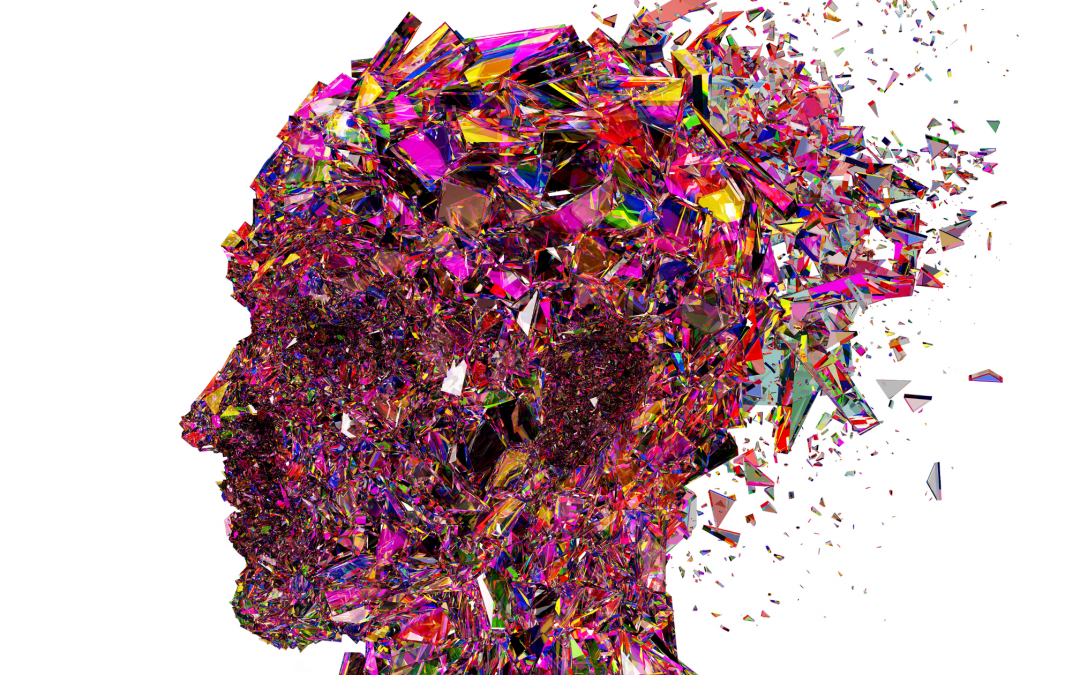 Many people believe psychedelics can cause mental health conditions like PTSD. These substances are often still associated with illegal drug use and the counter-culture of the 60s, but psychedelic substances are gaining attention for their therapeutic benefits.

A range of different psychedelics are being studied for their ability to treat mental illnesses like PTSD, depression, anxiety, and addiction. While more research is needed, early results are promising. Here’s a look at some of the most promising psychedelics for treating PTSD.

Mescaline is a psychedelic substance found in certain cactus plants, including the well-known peyote cactus. It has been used for centuries by indigenous people in North and South America.

In recent years, mescaline has been shown to be an effective treatment for PTSD. One scientific survey on mescaline use found that,

“Acute experiences of psychological insight during their mescaline experience were associated with increased odds of reporting improvement in depression, anxiety, alcohol use disorder and drug use disorder.”

All of these are symptoms often experienced by people diagnosed with PTSD. This suggests patients who had not responded to other treatments like therapy and medication may be able to find relief with mescaline.

Ayahuasca is a psychedelic brew made from a combination of plant ingredients. It has been used in healing ceremonies for centuries.

With celebrities like Aaron Rodgers sharing about their positive ayahuasca experience, it is quickly gaining popularity as a treatment for PTSD and other mental health conditions.

At the same time, a qualitative assessment of the risks and benefits of ayahuasca discovered that,

“While most people found the experience to be helpful and healing, people are reporting unfavorable responses to ayahuasca, particularly those with a history of PTSD. Further investigation is necessary to develop best practices that ensure safety for participants with PTSD when seeking ayahuasca therapy.”

These findings reiterate the fact that everyone responds to substances in a different way. What might be good for one person, may not be for the next. Proper precautions should be taken when considering different psychedelic therapies.

Psilocybin is a naturally-occurring psychedelic substance found in certain mushrooms. It is one of the most well-known psychedelics and has also been used for centuries.

Headlines about the mental health benefits of psilocybin are everywhere. The FDA is expected to approve psilocybin for depression soon, and Colorado recently legalized psilocybin and other psychedelics.

We can expect to see more research about psilocybin and PTSD emerge in the future. A clinical trial is currently underway and investigating the therapeutic effects of psilocybin in treatment-resistant PTSD. The study is expected to be completed in March 2023.

MDMA, also known as “ecstasy” or “molly,” is a psychedelic substance that gained popularity as a party drug. However, MDMA is also being studied for its therapeutic potential.

Early studies have found that MDMA may be helpful in treating PTSD by increasing empathy and reducing fear responses. A phase 3 clinical trial on MDMA-assisted therapy for PTSD concluded that,

More clinical trials are in progress, and MDMA could become an FDA-approved treatment for PTSD in the next couple of years.

Psychedelic substances like MDMA, mescaline, ayahuasca, and psilocybin, all show promise as treatments for PTSD. While more research is needed to determine their full safety and efficacy, early studies suggest these substances could help reduce symptoms of PTSD when other treatments have failed.

This is good news not just for veterans, law enforcement officers, and first responders who are at increased risk for developing PTSD, but also for anyone who has experienced trauma in their life. Psychedelic-assisted therapies have the potential to help people heal from trauma and lead happier, healthier lives.