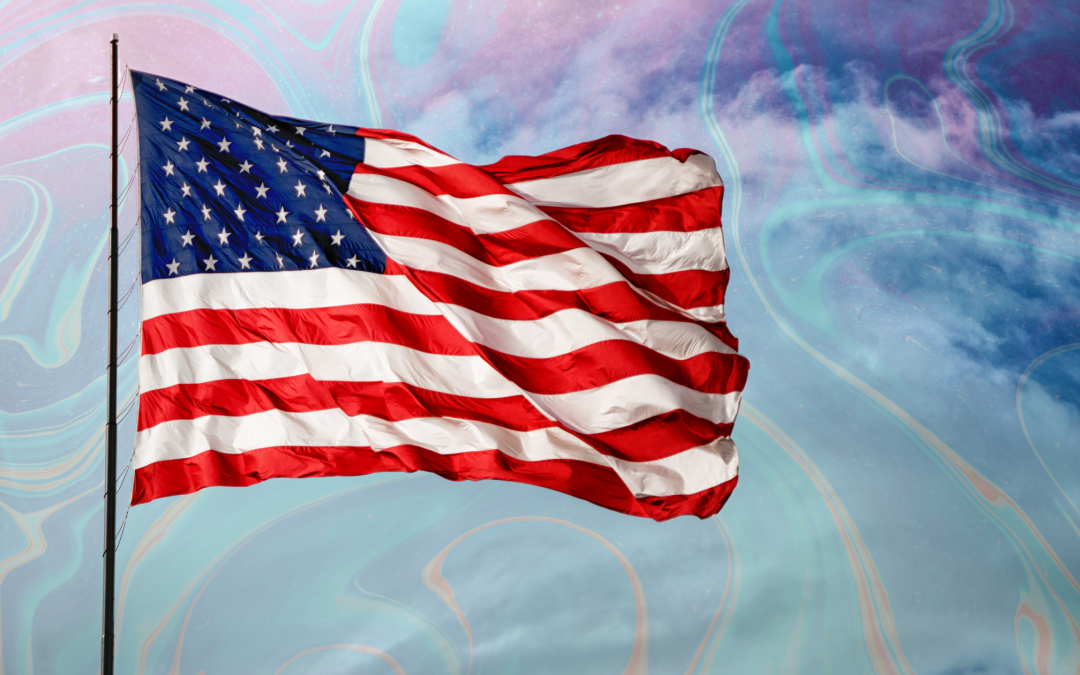 Despite the illegality associated with psychedelics, many veterans are interested in trying this form of therapy due to the high success rates reported by those who have undergone treatment.

As anyone who has served in the military knows, PTSD is a very real and serious problem.

The National Center for PTSD reports that 6% of the general population will experience PTSD at some point in their lives. Yet, for veterans, that number is closer to 20%.

Moreover, according to the 2022 National Veteran Suicide Prevention Annual Report by the  Department of Veterans Affairs, veteran suicide rates are more than double that of the general population.

“In 2020, adjusting for population age and sex differences, the suicide rate for Veterans was 57.3% greater than for non-Veteran U.S. adults.”

With such high rates of suicide and mental health problems among veterans, it’s no wonder that many are interested in alternative treatments like psychedelic-assisted therapy. This could be especially helpful among the veteran community since research on psychedelics has been linked to reducing thoughts of suicide.

MDMA is one of the most promising psychedelics for the treatment of PTSD. In 2017, the FDA  designated MDMA as a breakthrough therapy for PTSD. This opened up the opportunity for more research. Since then, the U.S. Department of Veterans Affairs has started clinical trials studying MDMA as a treatment for veterans with PTSD.

In an interview with Forbes, Dr. Leslie Morland, a clinical psychologist at the Veterans Affairs Healthcare System in San Diego said,

“The VA is in some ways the best place for this type of research to happen. The VA is going to make sure that we have good data that supports the safety and efficacy before they offer it to veterans, as I think is appropriate.”

67% of the MDMA group of participants no longer met the diagnostic criteria for PTSD compared with only 32% of the placebo group.

While research into psychedelic treatments for veterans is still ongoing, we can expect to see an official decision from the FDA within the next 2 years. In the meantime, many veterans are  choosing to self-medicate with psychedelics in an effort to find relief from their symptoms.

Choosing to do so automatically makes those veterans criminals in the eyes of the federal government. Until laws are changed, at a state or federal level, these acts of seeking a viable therapeutic treatment will continue to be considered criminal activities.

Given the sacrifices our veterans make to protect our country’s many freedoms, it only seems fair that we do what we can to protect theirs, especially if it could save lives.

If you or someone you know is having thoughts of suicide, contact the Veterans Crisis Line to receive free, confidential support and crisis intervention available 24 hours a day, 7 days a week, 365 days a year. Dial 988 then Press 1, text 838255 or chat online at VeteransCrisisLine.net/Chat.