The Current State of Psychedelics in America 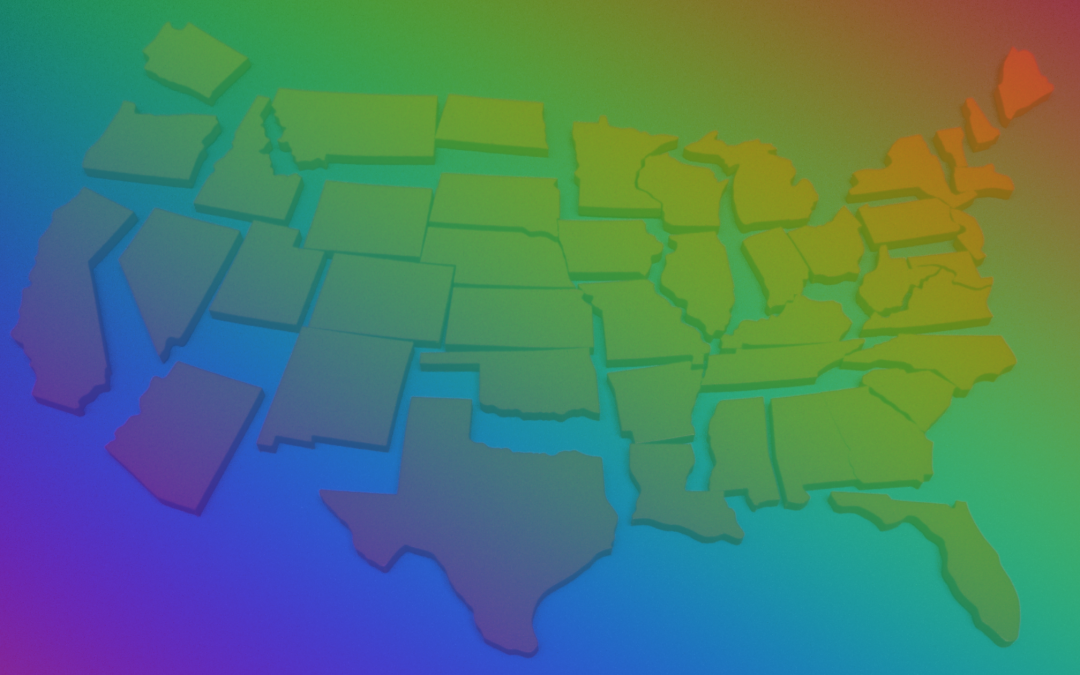 The current state of psychedelics in America is disrupting the world of psychiatry but in a good way. Breakthrough science on the mental health benefits of psilocybin and other entheogens is showing leaping advances in mental health treatment. People from all over the world are sharing their success stories with psychedelic therapies in major media outlets like National Geographic, Marie Claire, and The New York Times.

Here is a quick breakdown of the current psychedelic laws in the United States.

What’s the Difference Between Decriminalization and Legalization?

Although decriminalization and legalization may sound similar, they are very different.

A drug that is legalized can be sold, typically under strict rules and regulations outlined in the law. Medical marijuana, for example, is legal in Utah and many other states, but only under guidelines set forth by state and local governments.

According to a systematic review of the pharmacogenomics of ketamine, published in the Journal of Psychiatric Research,

In 2020, Oregon passed Measure 109. The measure “legalizes, regulates, and taxes the manufacture, sale, and administration of psilocybin for mental health purposes.”

The new program is set to start on January 1, 2023. Local Oregon municipalities have the option to opt-out of permitting psilocybin sales and will vote this November.

Local Governments That Have Decriminalized Psychedelics

Colorado is voting on the Natural Medicine Health Act. The act would legalize the use, possession, and cultivation of psilocybin and other entheogens.

With the legal landscape of psychedelics in the United States continuing to change, we can only expect to see more decriminalization and/or legalization efforts in the future. We will continue to cover the laws of psychedelics in America, so keep coming back to our blog for more updates.