The Scary Truth About Psychedelics 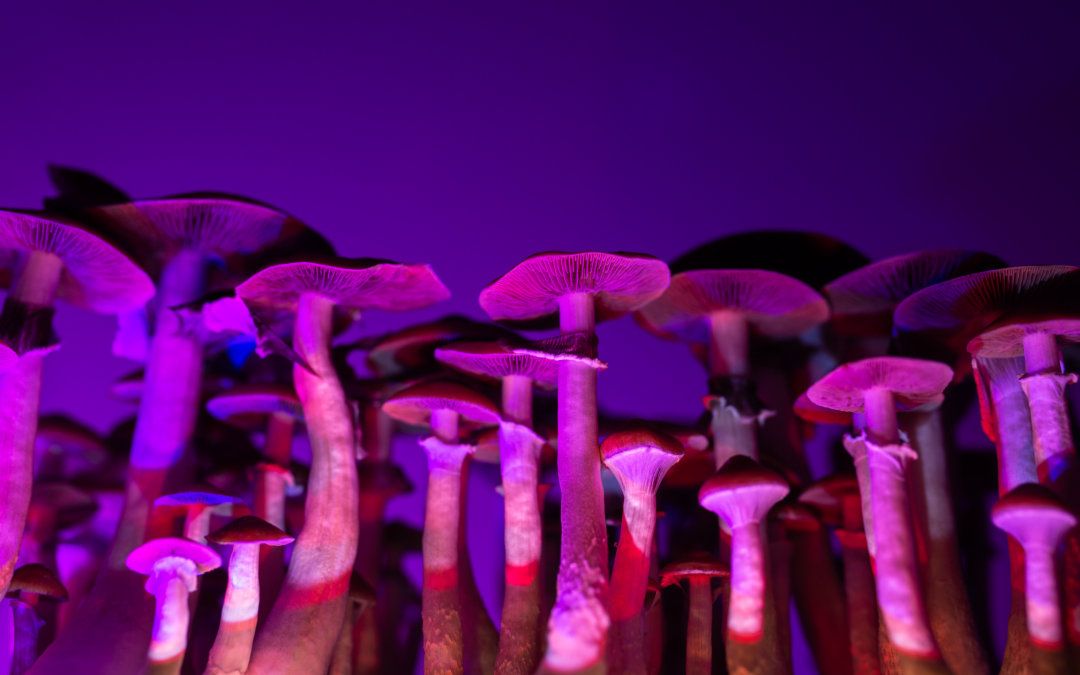 Happy Halloween everyone! Today, we’re going to be discussing the scary truth about psychedelics. The truth is, psychedelics don’t seem to be as scary as we were once led to believe.

It’s no secret that psychedelics have had a scary reputation for quite some time, but thanks to science, all of that is starting to change. Now, preliminary research and clinical trials are beginning to shatter the old negative stereotypes of psychedelics being scary.

Instead of being taught to be afraid of psychedelics, we’re learning more about their medical and therapeutic applications. In a time in history where mental health continues to be a problem for millions of people around the world, it may be the right time to consider new treatment methods.

Scary Facts About Psychedelics in History

Psychedelic medicines have been used for centuries by indigenous cultures for healing and spiritual purposes. Unfortunately, these practices have been largely overshadowed by the U.S. government’s decision to make psychedelic substances illegal, along with a public smear campaign that was based on fear and misunderstanding.

This resulted in a lack of research and clinical trials on the potential therapeutic benefits of psychedelics until very recently.

The 80s and 90s were particularly hard on psychedelics due to the “War on Drugs” campaign led by then-President Ronald Reagan. This was a time when tough-on-crime policies were all the rage, and drugs were demonized in an effort to scare people.

Psychedelics got lumped into this category despite the fact that they are not physically addictive like other substances such as heroin or other opioids. As a result, psychedelics have had a bad rap for many years.

Fortunately, this is beginning to change as preliminary research and clinical trials are starting to show that psychedelics offer multiple potential solutions to the global mental health crisis that seems safer and more effective than current treatment options.

For example, MDMA has shown promise in treating post-traumatic stress disorder (PTSD), while psilocybin (the active ingredient in certain fungi) has been found to be an effective treatment for depression. LSD has also been shown to be help treat anxiety disorders such as OCD.

Research on psychedelics for mental health is rapidly advancing, with many new clinical trials currently in progress. Here are a few of the health conditions that science has shown may benefit from psychedelic-assisted therapy.

It’s important to note that these substances should not be taken lightly. Clinical studies on psychedelics are conducted under the supervision of a trained medical professional in a controlled setting.

However, the preliminary research indicates that they could potentially be helpful for many people who suffer from mental illness and have not found relief through traditional methods such as psychotherapy and medication.

So there you have it, the scary truth about psychedelics! These substances are not as scary as you may have heard. As research on psychedelics for mental health advances, we’re likely to find more reasons to not be frightened by these plant-based medicines.