Universities Researching Psychedelics in The U.S. 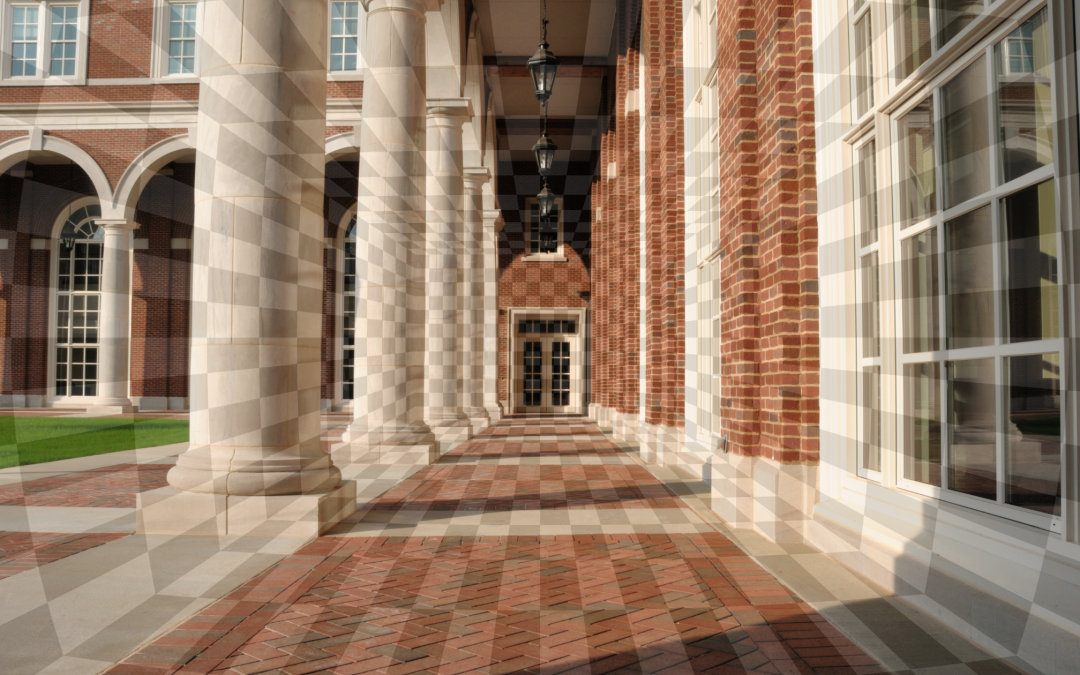 Psychedelics are being studied at some of the most prestigious universities in the United States. Why? Many researchers are saying these substances have the potential to revolutionize psychiatry and mental health care.

Research on psychedelics in the U.S. has shown they have a low potential for abuse, and could potentially help millions of people who suffer from conditions like depression, anxiety, and PTSD.

What Universities are Researching Psychedelics in The U.S.?

Many universities in the U.S. and around the world, are researching psychedelics for various purposes.

What Kinds of Psychedelics Are Being Studied?

Psilocybin, MDMA, mescaline, ketamine, and LSD are some of the most well-known psychedelics being studied at universities across the country. Researchers are interested in these substances because they show promise in treating mental health conditions that are resistant to traditional treatments like psychotherapy and medications.

Why is Psychedelic Research at Universities Important?

Psychedelic research is important because it could lead to the development of new medications and therapies that could help millions of people suffering from mental health conditions.

Mental health disorders are a major problem in the United States. According to the National Institute of Mental Health,

1 in 5 adults in the US live with a mental illness.

Young adults aged 18-25 years are reported to have the highest prevalence of mental illness.

Currently, there are very few effective treatments for conditions like depression, anxiety, PTSD, and addiction. Psychedelics may have the potential to change that.

How Will This Research Impact The Future of Mental Health Care?

This research will impact the future of psychiatry and mental health care in a number of ways. First, it could lead to new and innovative treatments for mental health disorders that have not been responsive to traditional therapies. Second, it could destigmatize mental illness and make people more comfortable seeking help for their conditions. It may even create an entirely new field of medicine devoted to psychedelic-assisted therapy.

Psychedelic research is important because it has the potential to revolutionize psychiatry and mental health care. These substances show promise in treating mental health conditions that are resistant to traditional treatments like talk therapy and medication.

If psychedelic research continues to progress positively, it could have a major influence on the future of psychiatry and mental health care. Psychedelic-assisted therapy could become a mainstream treatment option for mental health disorders, which would be a major breakthrough since current treatments are often ineffective or come with undesirable side effects. In addition, psychedelics could be used to enhance traditional therapies like cognitive behavioral therapy (CBT), making them even more effective than they are now.

Lastly, psychedelics could be used to prevent mental health problems before they start. For example, they could be given to people who have experienced traumas like soldiers returning from combat or women who have been abused. These medicines may help people deal with those experiences in a healthy way before those traumatic experiences have time to develop into psychiatric disorders.

All of these things are what researchers are looking to accomplish by studying these different substances, and the results of the research being conducted today are already changing the future of mental health care.