What Are Entheogens and How Do They Help With Mental Illness? 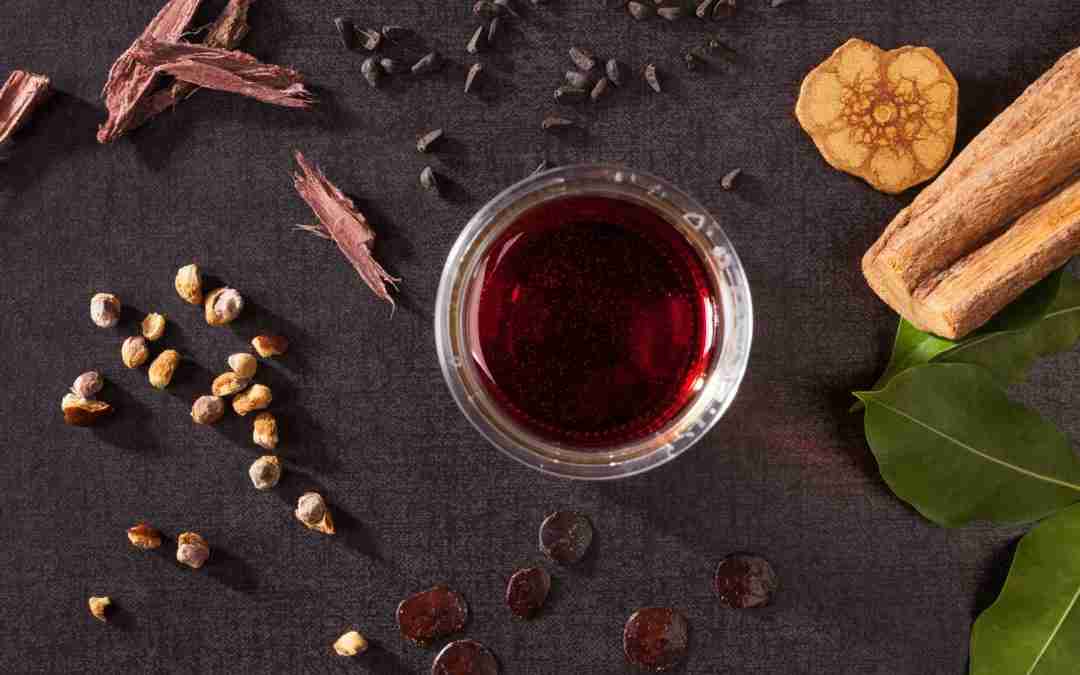 You may have heard of entheogens before, but what are entheogens? More importantly, how do entheogens help with mental illness?

In short, entheogens are substances that can produce changes in consciousness, perception, and mood. This can include changes in thoughts, emotions, and behavior. There are many different kinds of entheogens.

Some of the more well-known entheogens include psilocybin, MDMA, ayahuasca, and mescaline. Let’s take a closer look at each of these substances and how they can help with mental illness and psychotherapy.

Psilocybin is a substance found in certain types of mushrooms. It is sometimes called “magic mushrooms” because of the changes it can produce in consciousness. These changes can include hallucinations, distortion of time and space, and an altered sense of self.

Psilocybin is effective in treating depression, anxiety, and addiction, as well as OCD, and reduced suicidal thoughts.

MDMA is a synthetic drug that is similar to both stimulants and hallucinogens. It is sometimes called “ecstasy” or “molly.” MDMA produces feelings of pleasure, euphoria, increased energy, and empathy. It works by increasing levels of the neurotransmitters serotonin, dopamine, and norepinephrine in the brain.

Having already been shown to be effective in treating post-traumatic stress disorder (PTSD) and anxiety, the FDA is anticipated to approve MDMA for PTSD within the next two years.

Ayahuasca is a plant-based substance that is used traditionally in healing ceremonies by indigenous people in South America. Ayahuasca produces intense changes in consciousness that can include hallucinations, spiritual insights, and feelings of euphoria. It has been shown to be effective in treating depression and anxiety.

Even superstar athletes like Aaron Rodgers, are starting to share their experiences with ayahuasca. Rodgers credits the plant-based brew for helping him heal mentally in many ways.

Mescaline is a psychedelic substance that is found in the peyote cactus. For centuries, it has been used by indigenous people in North America for religious and spiritual purposes. In recent years, mescaline has gained popularity as a treatment for mental health conditions such as anxiety and depression. Proponents of mescaline-assisted psychotherapy say that the drug can help to break down barriers in the mind and allow for deeper insights into one’s thoughts and feelings. While more research is needed to confirm the efficacy of mescaline-assisted psychotherapy, preliminary studies suggest that it may be a helpful treatment for some people struggling with mental health conditions.

One study of over 400 people concluded, “mescaline in any form may produce a psychedelic experience that is associated with the spiritual significance and improvements in the mental health with low potential for abuse.

The Future of Entheogens for Mental Health

Science is showing that entheogens like psilocybin, MDMA, ayahuasca, and mescaline can produce profound changes in consciousness. Positive research in this area is prompting many states, including Utah, to investigate the potential benefits and risks of entheogens for mental health.

If you or someone you know is struggling with mental illness, please don’t hesitate to reach out for help. There are many resources available, including therapy, medication, and alternative treatments like entheogens. With the right help, you can begin to heal and lead a happy and fulfilling life.