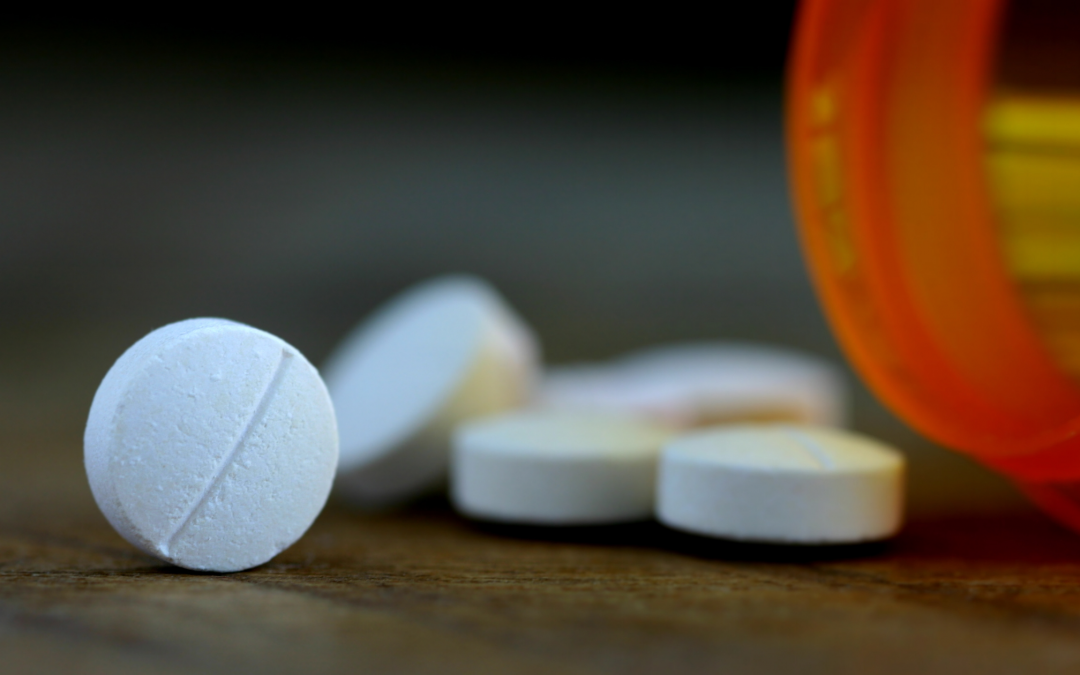 The therapeutic potential of MDMA continues to garner respect among medical professionals as research on MDMA-assisted therapy continues. Having already been designated as a breakthrough therapy by the U.S. Food and Drug Administration, the United States may see MDMA approved by the FDA as a treatment for PTSD in just a couple of years.

MDMA is an abbreviation for 3,4-methylenedioxymethamphetamine. It is a psychoactive drug that was first discovered in 1912. If you haven’t heard of MDMA, you may have heard it referred to as molly or ecstasy.

According to the Drug Policy Alliance, it wasn’t until the 1970s that MDMA began to be used in therapeutic settings. At the same time, MDMA began to gain popularity as a party drug due to its stimulant and hallucinogenic effects. This was before it was classified as a Schedule I drug.

“In 1985 it became classified by the federal government as a Schedule I drug, meaning among the “most dangerous,” along with marijuana, LSD and heroin.”

“Studies have shown, however, that MDMA is among the least harmful drugs.”

How is MDMA Made?

MDMA is made from safrole, which is a substance found in the sap of certain trees. Safrole can be cheaply and easily synthesized into other chemicals.

“In the original Merck patent of 1914, safrole was reacted with hydrobromic acid to form bromosafrole, which was converted to MDMA using methylamine.”

What Are the Therapeutic Benefits of MDMA?

In recent years, MDMA has been studied for its potential therapeutic benefits. Some preliminary research suggests that MDMA may be helpful in treating post-traumatic stress disorder (PTSD), depression, and anxiety.

One research study on hallucinogens in mental health is published in The Journal of Neuroscience. It examines multiple hallucinogens, including MDMA. After reviewing preclinical and clinical studies, researchers concluded,

“Early trial data suggest that MDMA, in conjunction with psychotherapy, may be a fruitful therapeutic for several complex treatment populations, which lends further credence to the theory that psychedelic medicines could prove to be rapid, long-lasting, novel therapeutics for mental health disorders.”

“Early human data indicate that MDMA could be particularly useful in assisting emotional processing and, therefore, recovery in people suffering from PTSD.”

“Recent data suggest that MDMA may also be efficacious in other clinical populations, including people with autism spectrum disorder and with alcohol use disorder.”

MDMA may also be beneficial in treating addiction. Clinical trials are currently underway to test the efficacy of MDMA-assisted therapy.

What Communities of People May Benefit Most From MDMA?

If approved by the FDA, MDMA-assisted therapy will likely be most beneficial for people who have not responded well to other treatments, such as talk therapy or medication. This includes people with severe PTSD and treatment-resistant depression.

Veterans and sexual assault survivors may find relief from their symptoms with MDMA-assisted therapy. Recent research on MDMA-assisted psychotherapy for treating PTSD indicates,

“MDMA, also known as ecstasy, has demonstrated efficacy for the treatment of PTSD in military veterans and first responders.”

Veterans, police officers, and other first responders make up large communities of people in the United States whose lives stand to be positively impacted by the future approval of MDMA for PTSD. Improving those lives will have a ripple effect on their families, their friends, and the communities in which they live.

Although these studies exist, MDMA continues to be somewhat of a controversial drug. Having  a long history of negative stigma and prohibition behind it, we seem to be in a new era of psychotherapeutics, where are likely to see MDMA approved as a treatment for different mental health conditions fairly soon.