What is Utah HB 167 and How Can it Help People in Utah? 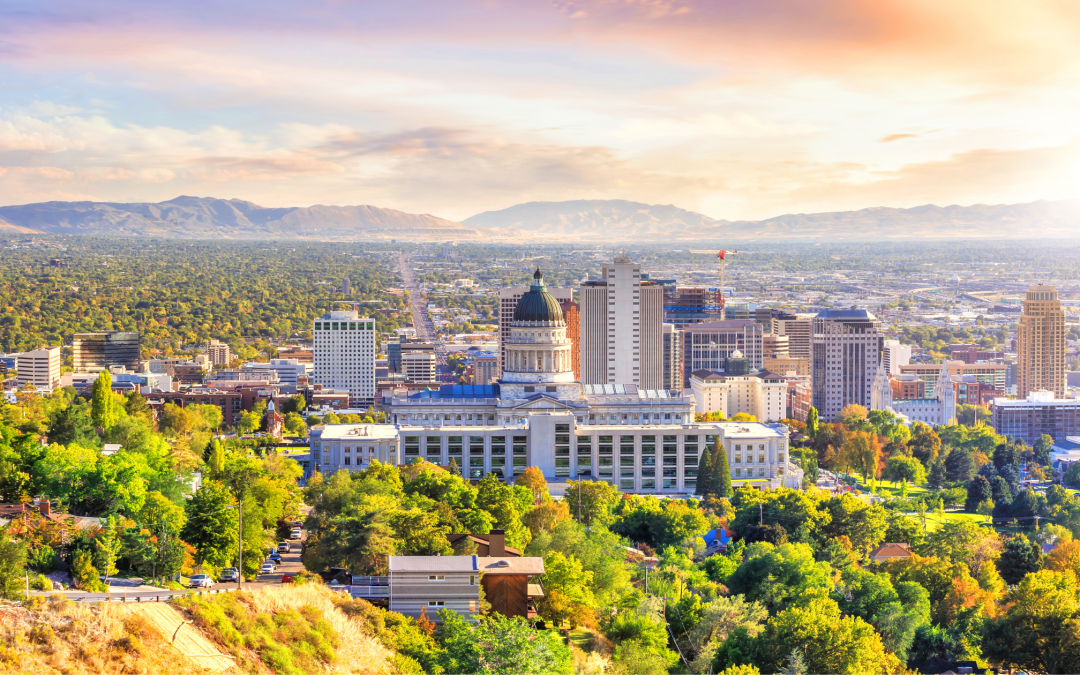 Utah HB 167 is a House Bill that established the Mental Illness Psychotherapy Drug Task Force. HB 167 was first introduced in January, by Rep. Brady Brammer, where it passed both chambers of the legislature.

The bill garnered almost unanimous support on both sides of the aisle. The House of Representatives passed the vote 68 – 1, and the Senate voted 23 – 1 in favor of HB 167 before the bill was sent to the Governor’s office.

The passing of HB 167 is bringing up several questions from Utah patients and the people of Utah. Here we look at answers to some of the most common questions about HB 167, what the Mental Illness Psychotherapy Drug Task Force is doing, and what it means for the mental health of Utahns.

Utah HB 167 is the state bill responsible for creating the Mental Illness Psychotherapy Drug Task Force. In addition to forming the task force, HB 167 also “requires the task force to study and make recommendations on drugs that may assist in treating mental illness”.

As with the rest of the country, mental health in Utah is a great concern. HB 167 is creating the first opportunities for mental health professionals in Utah to fully examine the benefits and potential risks of alternative mental health treatments.

Treatment options include the exploration of alternative psychotherapy drugs, defined in the bill as, “a controlled substance that is not currently available for legal use; and may be able to treat, manage, or alleviate symptoms from mental illness”.  As defined, the task force is  considering alternative psychotherapeutic substances, like psilocybin and MDMA (methylenedioxymethamphetamine).

According to USA Today,

the current presidential administration anticipates the FDA will approve psilocybin and MDMA as “treatment for post-traumatic stress disorder and depression within the next two years”.

Official documents state the administration is “exploring the prospect of establishing a Federal Task Force”. Having already established the Mental Illness Psychotherapy Drug Task Force, Utah is ahead of the federal curve for addressing mental health, and with good reason.

How Can Utah HB 167 Help People in Utah?

For some people suffering from mental health issues, two years is too long to wait. Serious conditions like PTSD and depression can be life-threatening. Other states like Missouri, Oklahoma, and Georgia are just a few among many whose legislation has recently seen support for similar mental health reforms involving alternative psychotherapeutic medicines.

Cities like Denver and Washington, DC, and the state of Oregon, have already passed bills decriminalizing psychedelics or allowing the use of certain psychedelics to be used as medicine for therapeutic purposes.

What HB 167 can do to help the people of Utah is allow for the consideration of alternative medicines as a future treatment option for people struggling with mental health issues. Down the road, the efforts of HB 167 could prove to be lifesaving for those who don’t have two years to wait on the FDA’s anticipated approval.

As for now, the task force has until October 31 to submit their research findings and report to  the Health and Human Services Interim Committee. We will keep you updated as the task force continues its research. You can learn more about the mental health benefits of psilocybin and other entheogens here, including research by Johns Hopkins.