What’s the Difference Between DMT and 5 MeO DMT? 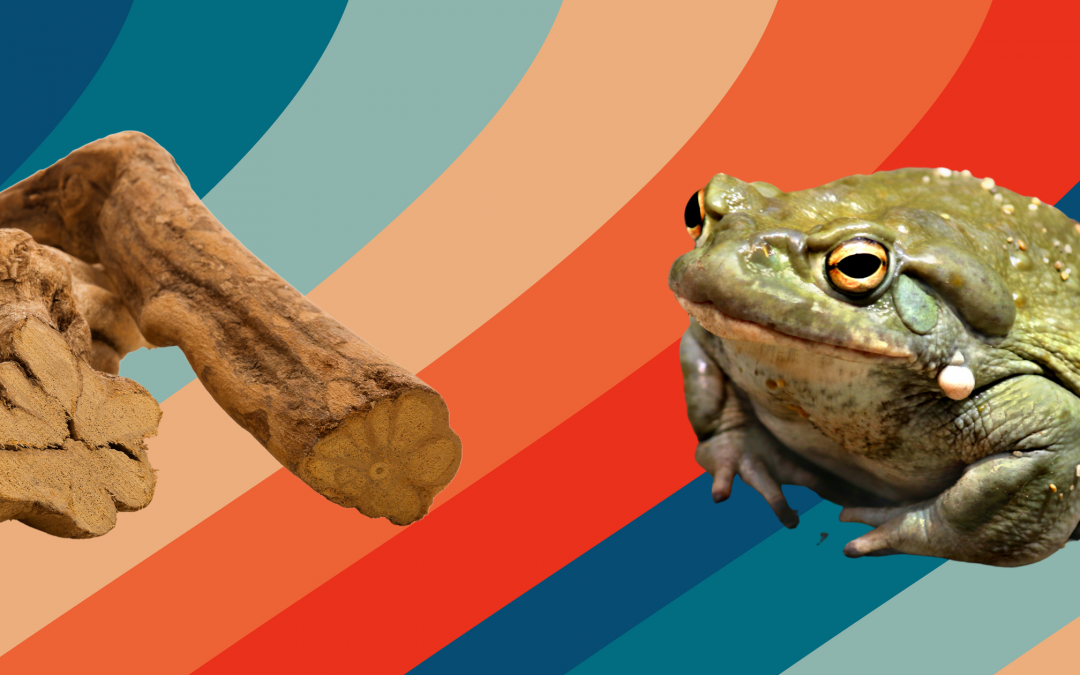 You may have heard of DMT in the news recently. That’s because this potent psychedelic has shown promising results in early clinical trials for a variety of mental health conditions, including depression, anxiety, and addiction. Even four-time MVP quarterback, Aaron Rodgers, shared about his DMT experience this year.

Researchers are hopeful that DMT could become a powerful tool in the psychiatrists’ toolkit, alongside traditional psychotherapy and medication. But what exactly is DMT? What is the difference between DMT and 5 MeO DMT? Let’s take a closer look.

DMT stands for N,N-Dimethyltryptamine. It is a naturally occurring alkaloid found in many plants and animals, including humans. We naturally produce our own DMT in our bodies, called endogenous DMT.

“Increasing evidence suggests that endogenous DMT plays important roles for a number of processes in the periphery and central nervous system, and may act as a neurotransmitter.”

5 MeO DMT stands for 5-Methoxy-N,N-Dimethyltryptamine. In comparison to DMT, it is found in a much smaller number of plant species, and some animals, including the Colorado River toad (bufo alvarius).

Both substances can be extracted and consumed for their psychoactive effects. So far, research suggests that DMT could be helpful for treating depression, anxiety, substance abuse disorders, and post-traumatic stress disorder (PTSD).

5 MeO DMT appears to be similarly effective. A scientific survey published in The Journal of Psychopharmacology found that,

“those who reported being diagnosed with psychiatric disorders, the majority reported improvements in symptoms following 5-MeO-DMT use, including improvements related to post-traumatic stress disorder (79%), depression (77%), anxiety (69%), and alcoholism (66%) or drug use disorder (60%).”

So far research is suggesting both DMT and 5 MeO DMT could help with multiple mental health conditions. Now let’s take a closer look at the three main differences in effects between DMT and 5 MeO DMT.

DMT is typically a more potent hallucinogen than 5 MeO DMT. This means that it can produce stronger psychoactive effects at lower doses. DMT experiences are often said to include intense visuals, while 5 MeO DMT produces more concentrated shifts in perception, often described as spiritual or mystical events.

“Administration of vaporized 5-MeO-DMT reliably occasioned complete mystical experiences in 75% of individuals and was similar in intensity to high dose psilocybin administered in a laboratory setting.”

The effects of 5 MeO DMT last shorter than those of DMT. Most people report feeling the effects of DMT for up to four hours when taken orally.

“changes in the perceptual, affective, cognitive, and somatic spheres, with a combination of stimulatory and visual psychoactive effects of longer duration”

The lingering effects of 5 MeO DMT can last up to two hours, but most experiences range between 30 and 45 minutes.

As research into psychedelics continues to grow, there is increasing evidence that substances like DMT and 5 MeO DMT could be helpful for treating a variety of mental health conditions. While more research is needed to determine their safety and efficacy, it is clear that these substances have therapeutic potential that warrants further exploration.