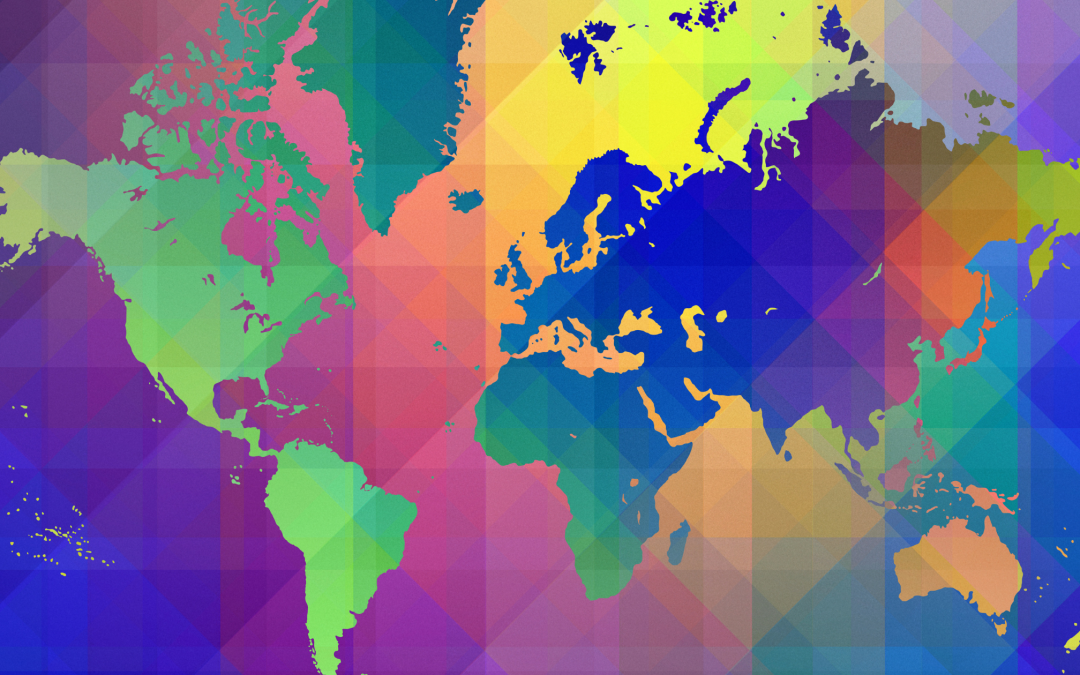 Today, October 17th is World Trauma Day. The day is a time to pay respect to those whose lives have been lost to traumatic events and to raise awareness for the victims left behind in  the wake of traumatic experiences.

Raising awareness for trauma is important because it’s something that, unfortunately, affects many of us. Road accidents are one of the most common causes of traumatic experiences around the world, followed by military operations, domestic abuse, and sexual assaults.

Here are the hard facts about trauma in the U.S. according to the Icahn School of Medicine at Mount Sinai in New York, which operates The Center for Psychedelic Psychotherapy and Trauma Research.

While there are traditional therapeutic solutions for trauma, many are ineffective. Some experts believe psychedelics could potentially help trauma victims, and people diagnosed with post-traumatic stress disorder (PTSD). With these beliefs being supported by clinical research, there is a growing discussion about psychedelics and mental health around the world.

What Are Psychedelics Exactly?

Psychedelics are known for their ability to alter time perception, increase creativity, and induce profound experiences. When combined with traditional psychotherapy, the process is called psychedelic-assisted therapy.

How Does Psychedelic-Assisted Therapy Work?

All of the exact mechanisms by which psychedelics work remain unknown. What we do know is that psychedelics seem to work by increasing levels of serotonin in the prefrontal cortex. This is the part of the brain responsible for executive functions like planning and decision-making. Changes in the prefrontal cortex are what are believed to lead to changes in consciousness.

There is evidence that suggests psychedelics can help trauma victims. Many victims of trauma are diagnosed with PTSD.

Combat veterans are among some of the most highly-diagnosed PTSD populations in the world. A survey on psychedelic treatment for trauma was conducted among U.S. Special Operations Forces Veterans experiencing trauma-related psychological and cognitive impairment.

65 veterans were surveyed about their experiences before and after participating in a psychedelic clinical program. The program utilized two psychedelic medicines, ibogaine, and 5-methoxy-N, N-dimethyltryptamine (5-MeO-DMT)

“Additionally, most participants rated the psychedelic experiences as one of the top five personally meaningful (84%), spiritually significant (88%), and psychologically insightful (86%) experiences of their lives.”

While more research needs to be done on the potential therapeutic benefits of psychedelics, preliminary science and anecdotal accounts like these suggest that psychotherapeutic drugs could potentially help trauma victims.

Psychedelic therapy, so far, is showing the potential to improve the quality of life for our loved ones or possibly save the life of someone we know. Knowing many of us will be affected by trauma at some point in our lives, if we haven’t been already, it seems vital to explore new and innovative ways to heal.

For more information on how psychedelics can help trauma victims, check out this video interview on PBS, with Dr. Jeffrey Borenstein: Psychedelic-Assisted Psychotherapy and Post-Traumatic Stress.